In the summer of 1980, a small group of people who were interested in starting a church began to meet. Pastor Al Baker led Sycamore from the summer of 1981 until winter of 1982. At that time, Sycamore’s congregation was meeting at Gordon Elementary School.

In June 1982, Harry Long came to Sycamore as its organizing pastor. In 1983 we were blessed with a 7-acre piece of land in Midlothian, VA and in 1989, we broke ground on the land and built our current sanctuary and 1/3 of our offices/classrooms. Since then, the building has expanded twice and three other churches have been planted from the Sycamore congregation.

In 2017 our site plan was updated and we held a 19-month campaign to improve our outdoor footprint and meeting space, which included Sycamore Community Park, a fantastic, ADA compliant playground.

Pastor Harry Long faithfully led our church from the time of the church’s organization until the summer of 2020, on the occasion of his retirement. Pastor Sean Sawyers now serves as our church’s Senior Pastor.

"We do not want to be merely the sum of our facilities and ministry programs; we pray continually that we will be used to lead people to a relationship with Jesus Christ." 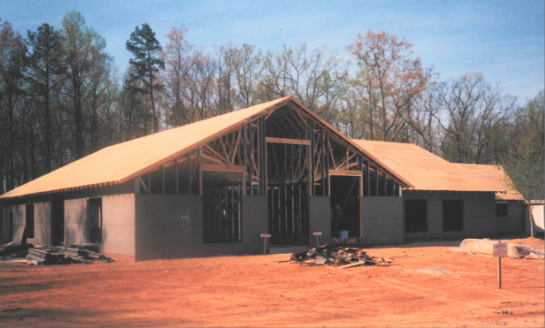 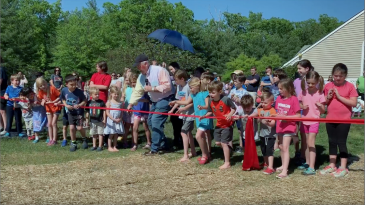 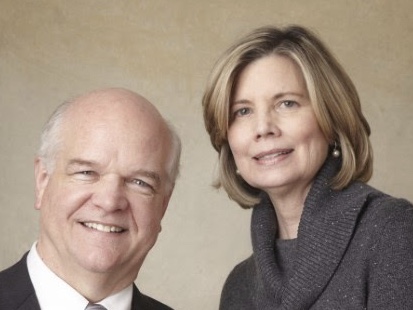 Contact Our Staff
We'll get back to you as soon as we can!